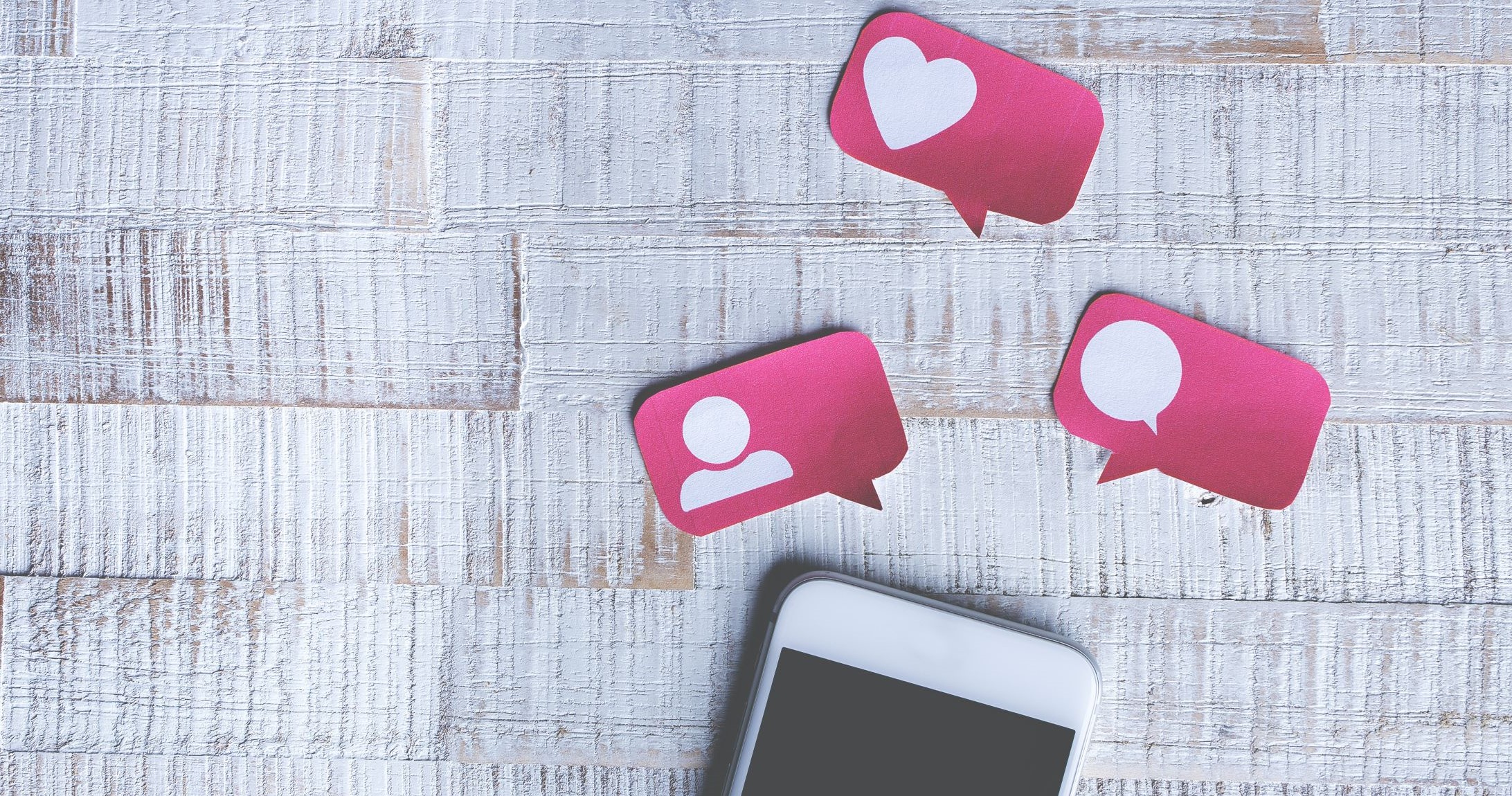 Keeping it real on social media

How keeping it real on social media can improve mental wellbeing

It can become easy to get caught up in a world dominated by Facebook, Instagram, Snapchat, Twitter but is it good for our mental health being?

By spending so much time on someone else’s profile admiring their ‘life’, are we moving away from our own individuality in order to mimic the life of another, which let’s face it, is not really reality?

Instead we begin to behave how we should be in order to gain popularity, likes and followers.

Horney’s view was that we all have within ourselves inner resources in order to foster growth towards self-realisation. This is similar to Maslow’s theory of self-actualisation which I discusss in an previous blog.

Certain neurotic needs had a part to play in leading individuals to use an idealised image to identify themselves creating an ‘idealised self’ to appease the world.

Rather than focusing on who they actually are, an individual would focus on who they ‘should’ be and the idealised self would take centre stage thus adopting unrealistic expectations. Examples of these expectations comprised of an individual having to endure and understand everything, to like everyone, to always be productive and so forth.

Tyranny of the shoulds

Social Media and the Tyranny of the Shoulds

Social media can also lead to certain ‘neurotic needs’ leading to anxiety. For instance, a neurotic need for affection and approval in terms of the number of likes on an Instagram post and followers can lead to a person becoming needy or clingy with a constant need to seek affirmation and acceptance from others. This can lead to the development of anxiety.

Social Media is positive in so many ways but can be equally as effective with a person being who they are rather than who they should be in order to appease the social community. The beauty of the world is that no one thing or human being is the same so why not embrace your individuality.

Close Menu
We use cookies on our website to give you the most relevant experience by remembering your preferences and repeat visits. By clicking “Accept All”, you consent to the use of ALL the cookies. However, you may visit "Cookie Settings" to provide a controlled consent.
Cookie SettingsAccept All
Manage consent

This website uses cookies to improve your experience while you navigate through the website. Out of these, the cookies that are categorized as necessary are stored on your browser as they are essential for the working of basic functionalities of the website. We also use third-party cookies that help us analyze and understand how you use this website. These cookies will be stored in your browser only with your consent. You also have the option to opt-out of these cookies. But opting out of some of these cookies may affect your browsing experience.
Necessary Always Enabled
Necessary cookies are absolutely essential for the website to function properly. These cookies ensure basic functionalities and security features of the website, anonymously.
Functional
Functional cookies help to perform certain functionalities like sharing the content of the website on social media platforms, collect feedbacks, and other third-party features.
Performance
Performance cookies are used to understand and analyze the key performance indexes of the website which helps in delivering a better user experience for the visitors.
Analytics
Analytical cookies are used to understand how visitors interact with the website. These cookies help provide information on metrics the number of visitors, bounce rate, traffic source, etc.
Advertisement
Advertisement cookies are used to provide visitors with relevant ads and marketing campaigns. These cookies track visitors across websites and collect information to provide customized ads.
Others
Other uncategorized cookies are those that are being analyzed and have not been classified into a category as yet.
SAVE & ACCEPT